Gharyan University is located in the center of Gharyan city, which is the biggest and largest city in Al-Jabal Al-Gharbi  – West Libya. It is worth mentioning that the first faculty of this university was the faculty of Accounting, which was established based on the decision of the General People’s Committee No. 925 of 1985. Actually, it was well known and made very famous due to the efficiency of its cadres and outputs. Gharyan University currently consists of 18 faculties, with a total of 127 academic departments. These faculties are distributed over the entire geographical area extending from Gharyan city in the east to Kikla city in the west and north from Gharyan city to Al-Shgaiga, Wams and Mezda cities in the south. Gharyan University is a public university belongs directly to Ministry of Education. It has an academic age of 34 years and has contributed much to the cultural and scientific life in Al-Jabal Al-Gharbi and Libya. At the beginning of its establishment, it was named as ‘Al-Jabal Al-Gharbi University’ but later on this name has changed according to the decision issued by the Ministry of Education No. 19 of 2017 to become Gharyan University. 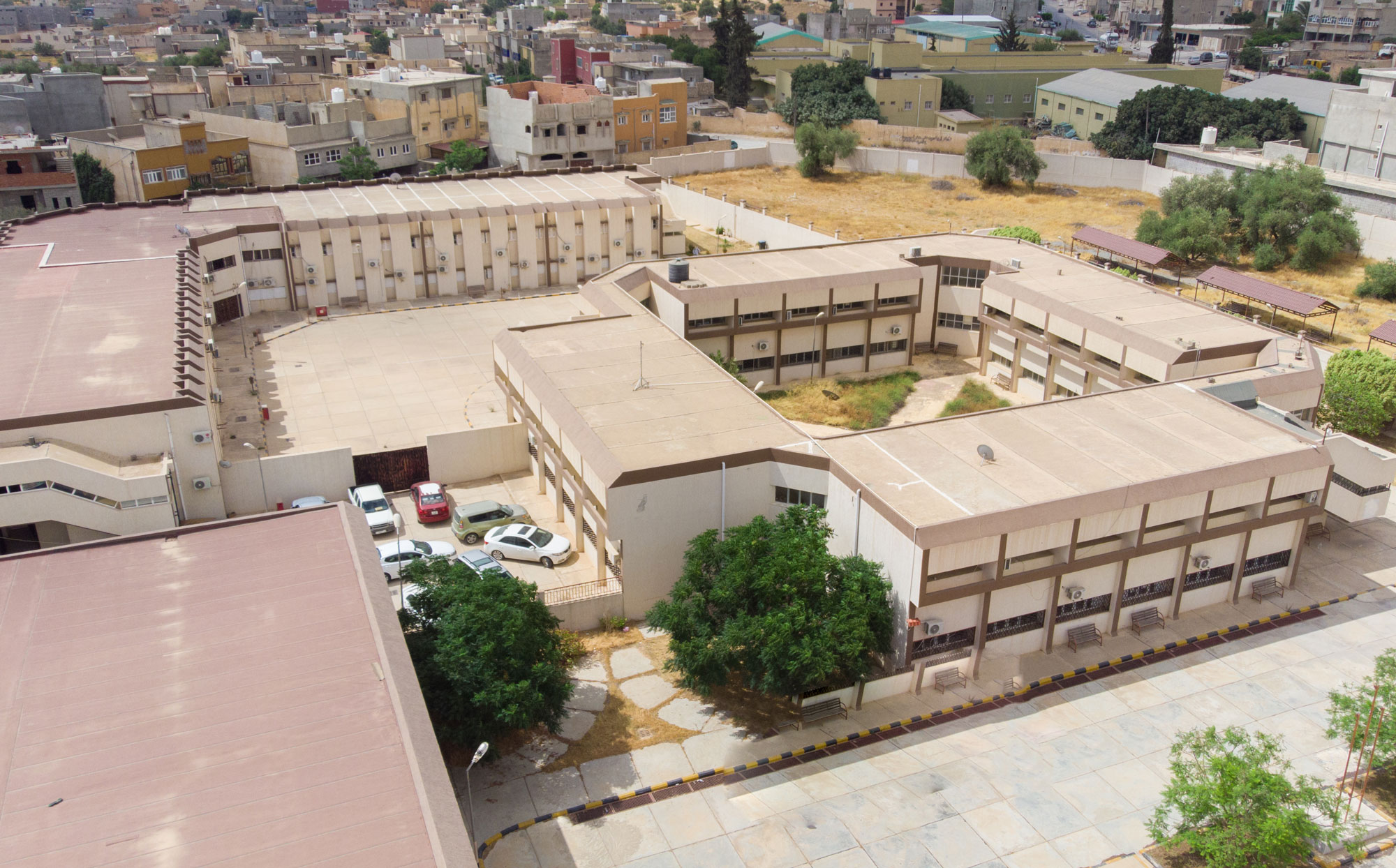